College of Purple and Yellow/ Orientation 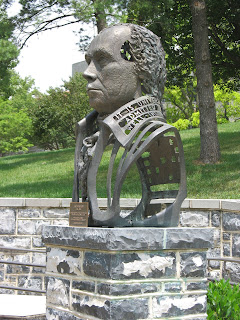 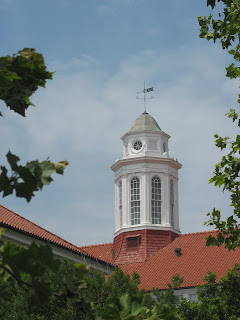 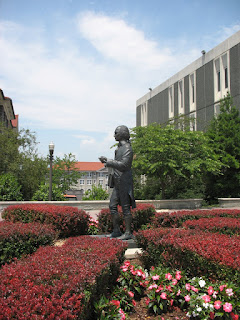 Orientation at the College of Purple and Yellow was today and it started out on a great note. The students hired for the summer are lovely. The set-up great. Speakers interesting. A few glitches though.

It was mentioned about S2's "major" - only 3 graduated (out of 3000 plus students) with the major though it was declared by over 100 4 years ago. Other things were said about the major that were suspect.

A mention of the faculty advisers - that they might not know what they were talking about (I'm paraphrasing here) and it was the students responsibility to make sure that they were taking the correct classes. A list was given of the General Education classes that could be taken to satisfy those Gen Ed requirements.

At 3:45 S2 was signing up for classes. By 4 my phone was ringing with one very upset child. He was not going to be allowed to take certain Gen Ed classes as one had to major in those subjects to take them. (Then why are they on the list??) My solution was to sign up to major in one of the areas and if he found that he didn't like the class to just switch majors the following semester. But I have a very honest son who felt that he could not do that. I talked him into going back over to registration and talking to the adviser one more time.

He was lucky and in the right place at the right time for as we were going back we ran into two women with name tags and S2 stopped to talk to them about his schedule. It was the head registrar and one of the best advisers. Result - he was able to switch out one class to one that he wanted though it starts at 7:15 am on Wednesday mornings. He is happy but is also thinking ahead to winter registration. There is a chance that he may want to transfer out after this year.

But right now we are happy. The rest of the summer should be peaceful - or at least until next week when the wisdom teeth are removed!!!
Posted by jodi at 9:52 PM

Oh, you brought back memories of my college registration! It really is a new and confusing world at first. Hopefully,everything will work out just right.